People who know me know that I belong on the Trail. I've thru-hiked the Appalachian Trail (twice),the Pacific Crest Trail and the mighty Continental Divide Trail. I've hiked many of the long trails here in Michigan including being the first to hike both the Ironwood Trail and the Great Lake To Lake Trail. In 2017, I hiked the Israel National Trail and the Golan Heights Trail. I was the first to hike the Baja Divide Trail in Mexico but failed miserably to thru-hike the Bruce Trail in Canada. In 2019, I hiked the TEMBR in Ecuador and now, I'm going to attempt to hike 1,150 miles of the North Country Trail as it runs through my home state of Michigan.
The purpose of this blog is to keep anyone who is interested informed of my progress and to encourage those who are able to support me in these endeavors.

Why I Still Love The Madness: 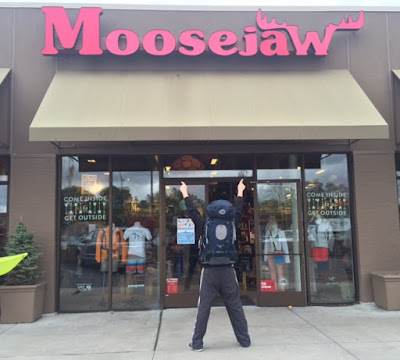 My relationship with Moosejaw Mountaineering began in 2011 when I returned home from my first thru-hike of the Appalachian Trail. A friend of mine took me to the Birmingham, Michigan store and introduced me around. That night, I bought a Granite Gear pack and I met a ton of cool people. I was impressed that the staff there had actually used much of the gear they sold. The folks who work in the stores, at the warehouse and in the offices of their Madison Heights headquarters helped me plan for my thru-hike of the PCT in 2012 and every hike since then. They even turned me on to the Shore to Shore Trail.  Good people, all of them. 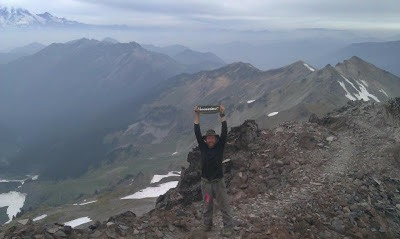 Since then, I buy all my gear there. Both at their brick and mortar stores and at Moosejaw.com. I wear their shirt and fly their flag when I go on my hikes. I promote them as much as I can when I do talks about long distance hiking. I have contributed to their website.  Sometimes, I just go to the stores to hang out and drool over stuff I can't afford. In turn, they have helped me out with gear in some clutch situations. Sometimes brand new, sometimes gently used. I don't mind. I am just grateful and proud to associate with such a great Michigan company.

On February 15th, it was announced that WalMart was buying Moosejaw.  Many people asked me how I felt about it. I was uncertain at first and even a little bummed out.  I know that some people dislike Walmart and view it as an Evil Empire.  I've seen the documentary. I saw the hate that came across my Facebook feed at the news of the takeover.

I reached out to some whom I trust for their opinions. I decided that it's the people at Moosejaw that I want to support.  I owe them. They have been really good to me over the years. Additionally, I have already gratefully accepted gear from them for my upcoming hike of the Israel National Trail. I will continue to promote them until that level of mutual support changes. 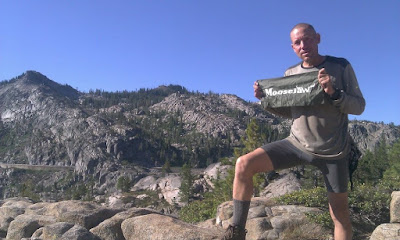 Love Moosejaw? Hate Walmart? Either way, leave me a comment below!