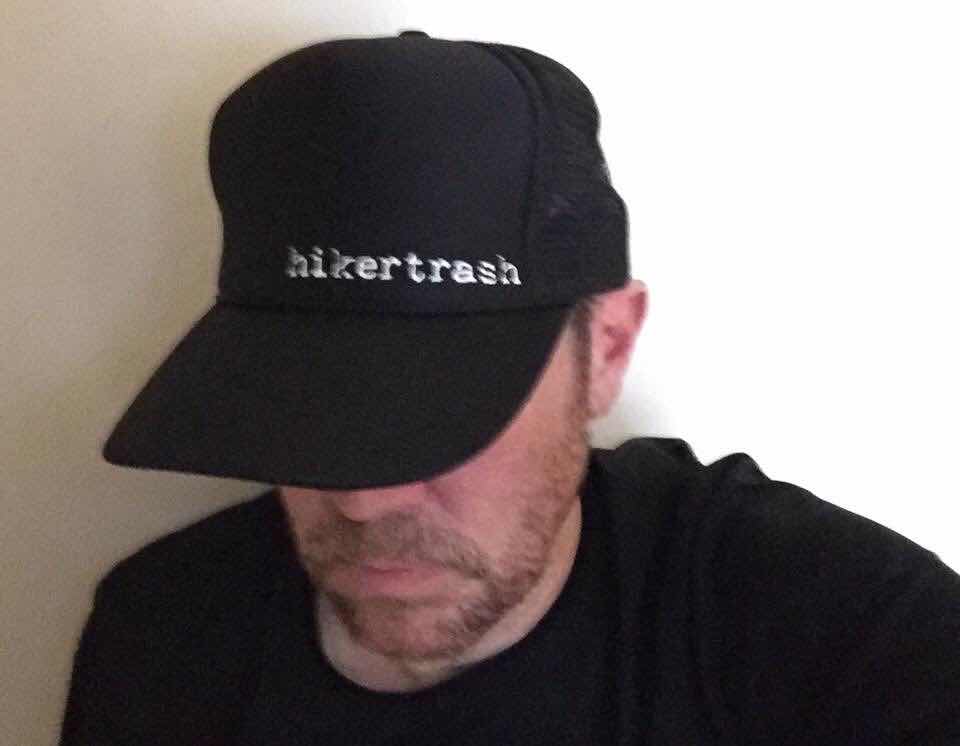 In 1948, Earl Shaffer was the first person ever to thru-hike the Appalachian Trail. He wrote a fantastic book about it called ‘Walking With Spring’. Since his historic hike, Earl has become a legend among long distance hikers. Hundreds of people hike that trail every year and they all know who Earl Shaffer was.

In 2013, I was the first to hike both the Ironwood Trail (now called the Ironbelle Trail) and the Great Lake to Lake Trail (both are in Michigan). With a little luck, I’ll be the first to have thru-hiked the Baja Divide Trail here in Mexico.

The problem is that I will be the first and most probably the ONLY person to have hiked these trails. That leaves the fantasy unfulfilled: Earl Shaffer is only a legend because subsequent hikers remember him.

The feat is further diminished by the fact that these trails are already changing away from the version that I hiked. The Ironwood Trail, for example, has since been split into two different trails: One for bikes and ATV’s and one for foot-traffic only. The latter is essentially the North Country Trail as it runs through Michigan. Even the name has been changed; When I first hiked it, it was referred to as ‘the Governor’s proposed but as yet unnamed trail’.  After the amazing reception I received upon finishing it, I promised the City of Ironwood that I would forever refer to it as the Ironwood Trail. Months later, Michigan’s DNR had a naming contest and the winner was the ‘Ironbelle Trail’.

As far as the Baja Divide Trail is concerned, I’m pretty sure that, in it’s current configuration, no one else is going to want to hike it. If I reported back to the long distance hiking community that this trail was fairly easy and lots of fun, some may try it. But I have to be honest when I say that it was difficult (yet rewarding) and had lots of highlights but wasn’t exactly fun. It was intended to be a mountain bike trail and many have reported that as such, it’s both challenging and fun to ride. Not so much doing it on foot.

In the end, I guess I should just be thankful that I am able to get out and hike these trails. I should be less concerned with ‘who did it first’ and just enjoy it. I freely admit that it’s incredibly narcissistic to wonder if I’ll ever be remembered as having hiked these trails first. Maybe I should do as Thoreau suggested and “Be mindful of each step.”

It is just walking, after all, and I suspect I’m not the first person to have done that.

Got a thought or a comment? I’d love to see it posted below. In the meantime, mo’ pics! 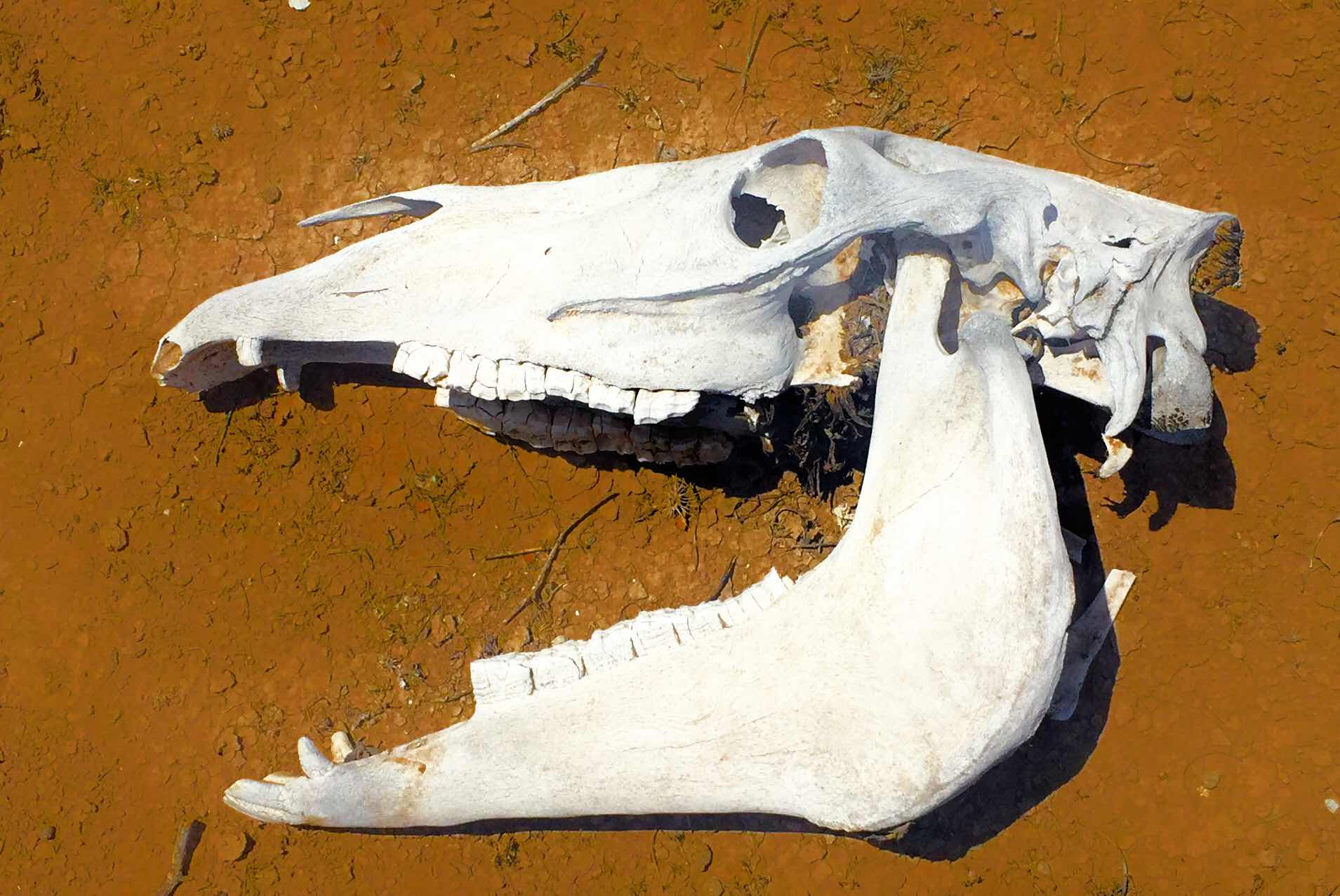 This might be me if I don’t get out of this desert soon. 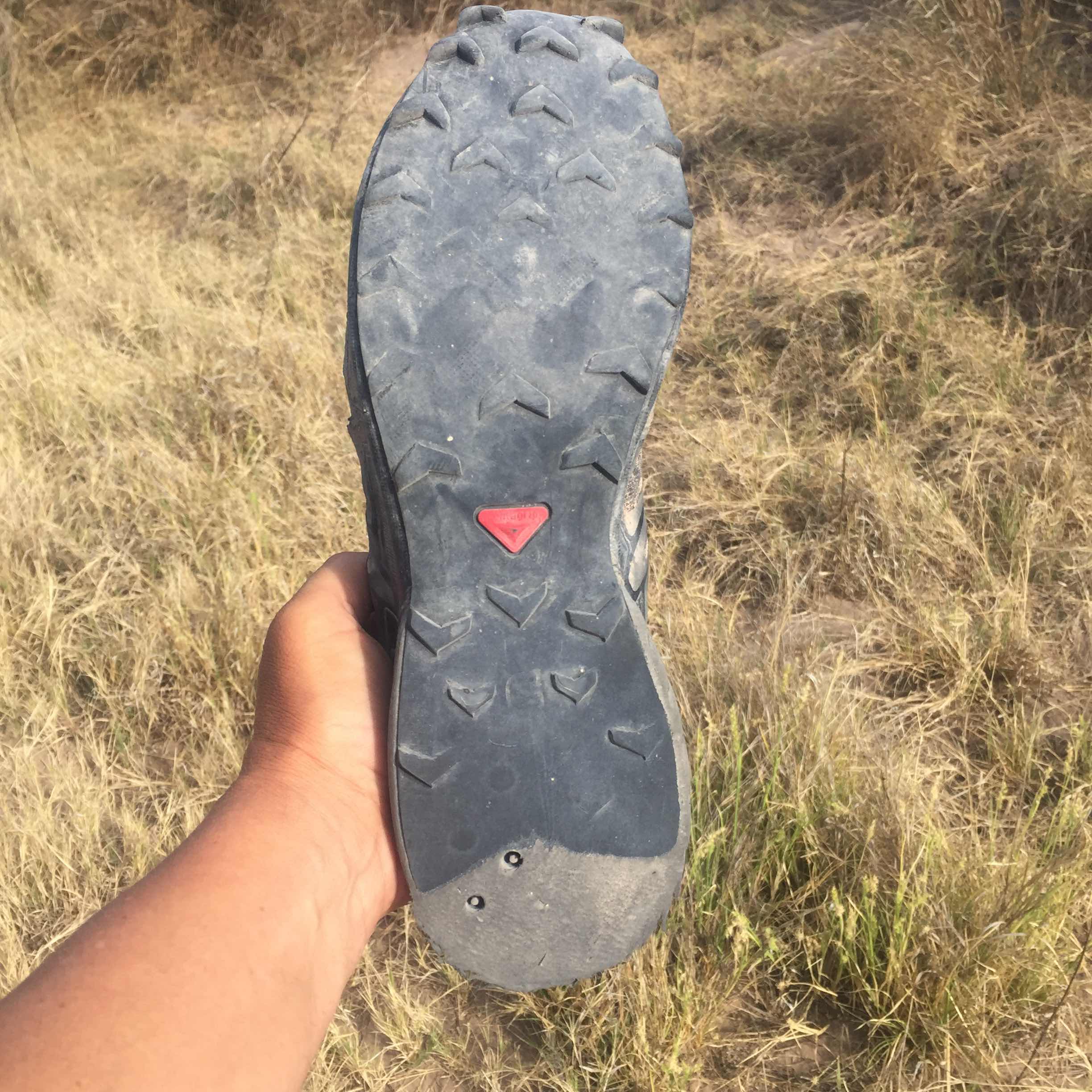 I was able to get >1000 miles out of these shoes by switching to crocs when the trail was easy. 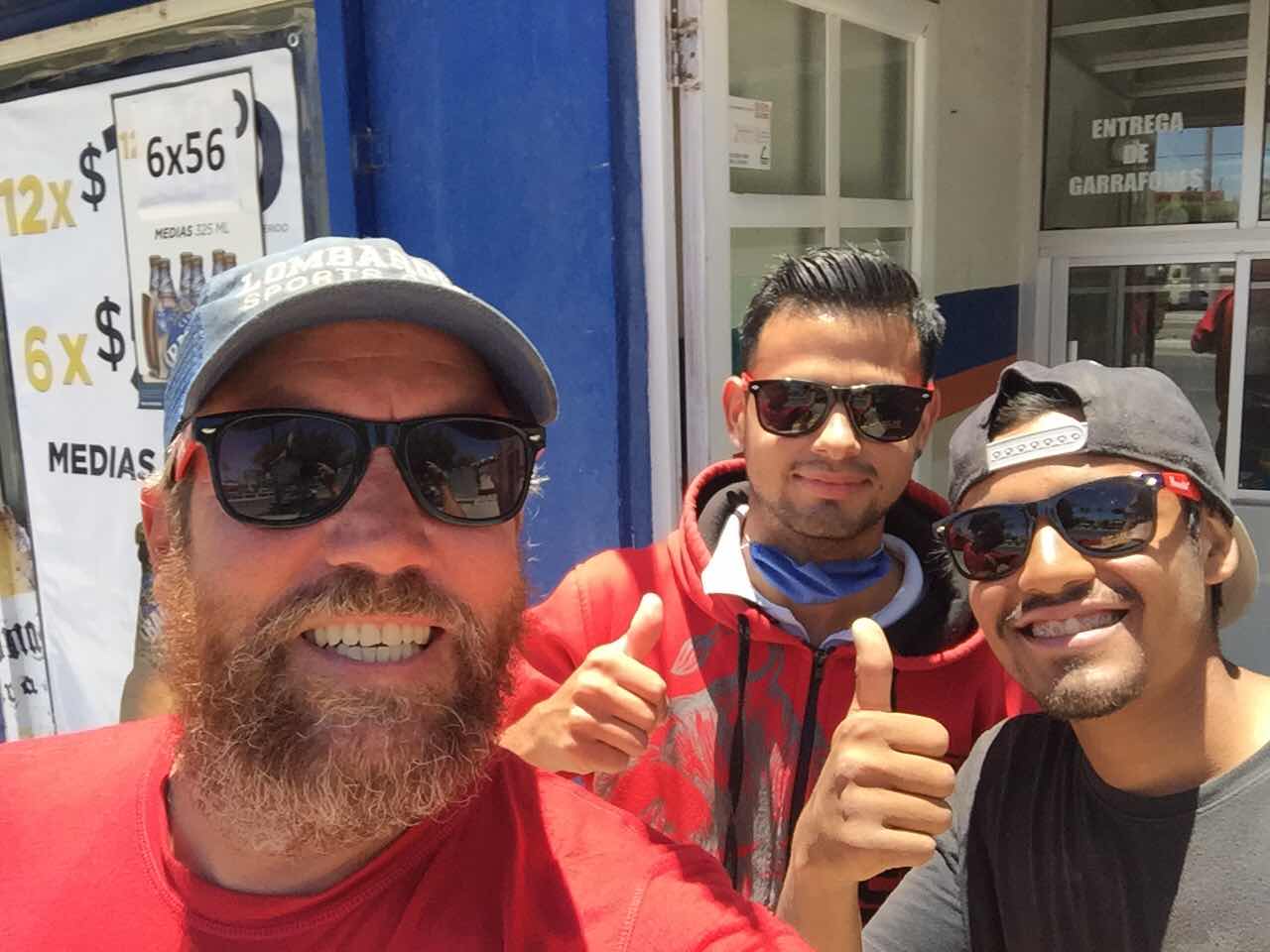 These guys work at (what I call) The Water Store. Almost every town has one and for just a few pesos you can get plenty of clean, cool, purified water. 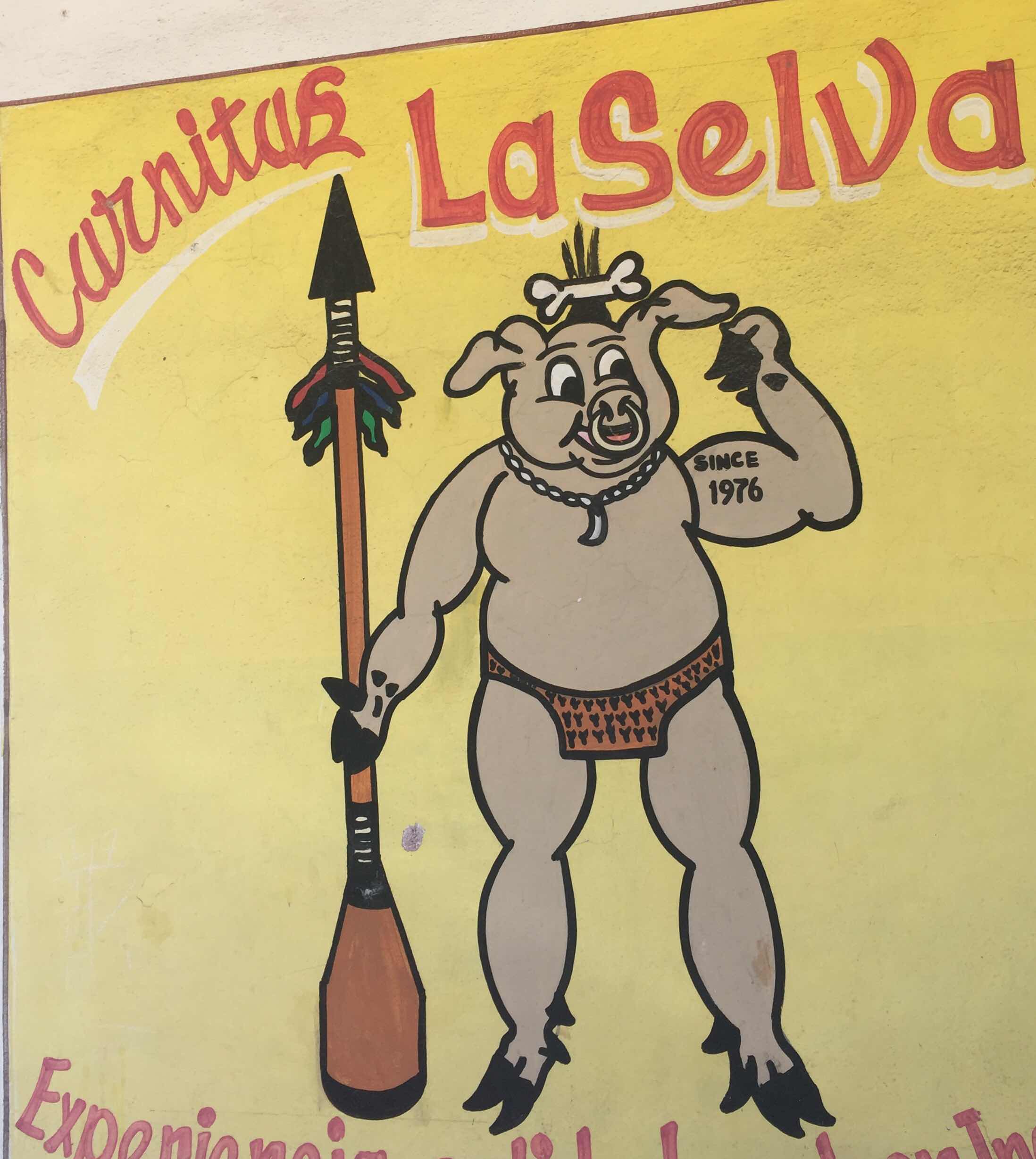 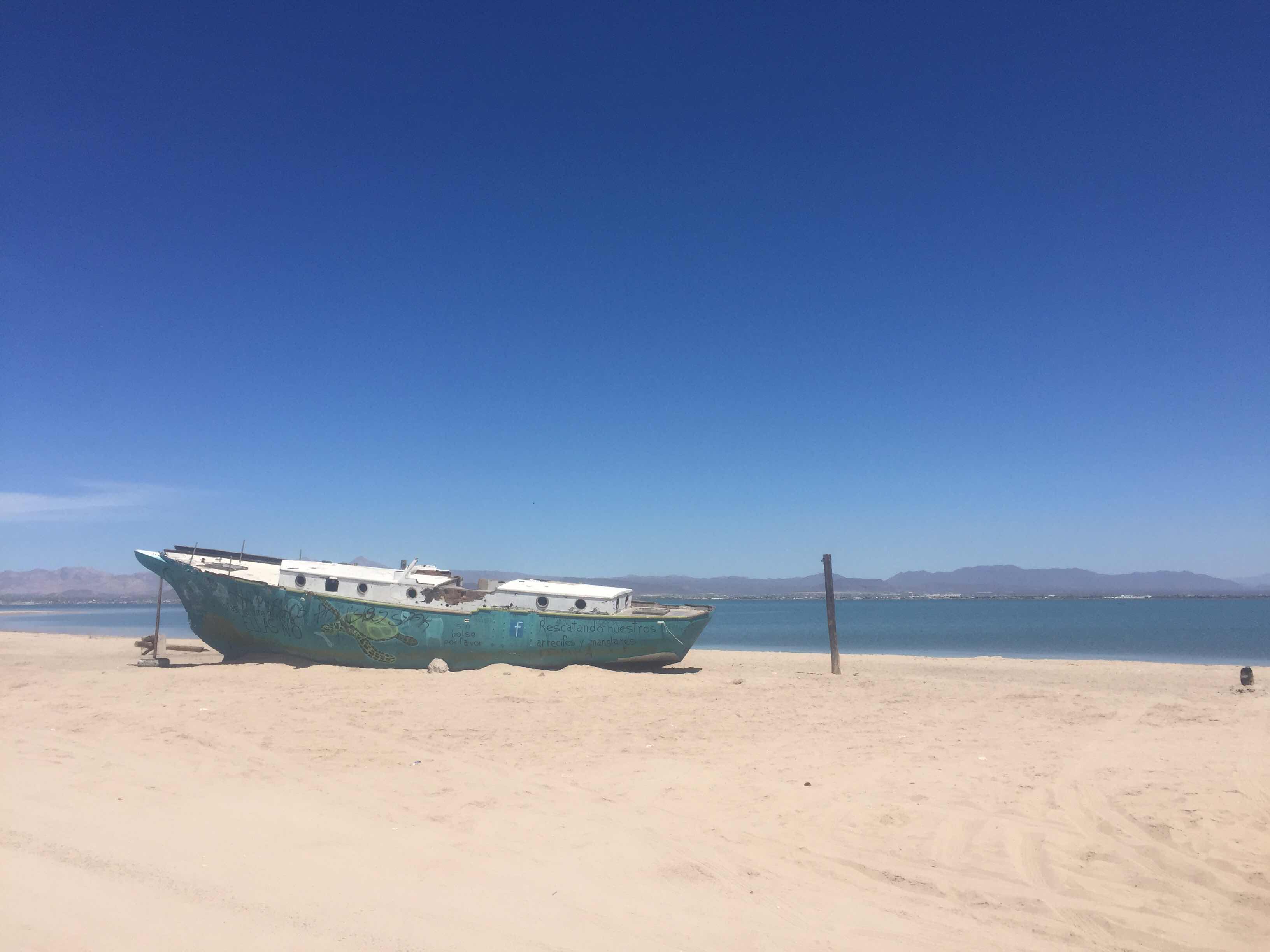 The beach north of La Paz. And, of course, the obligatory sunset shot: 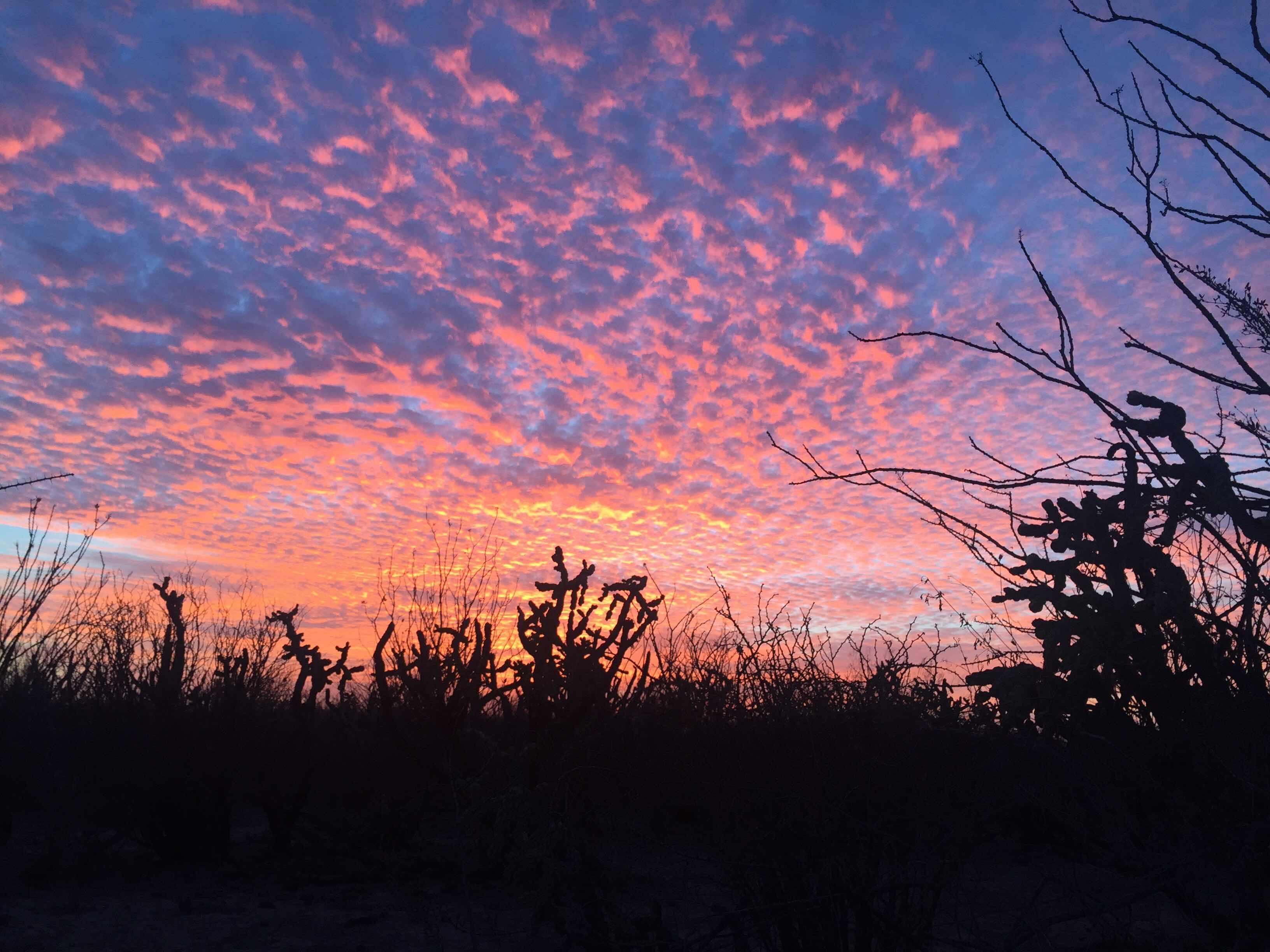 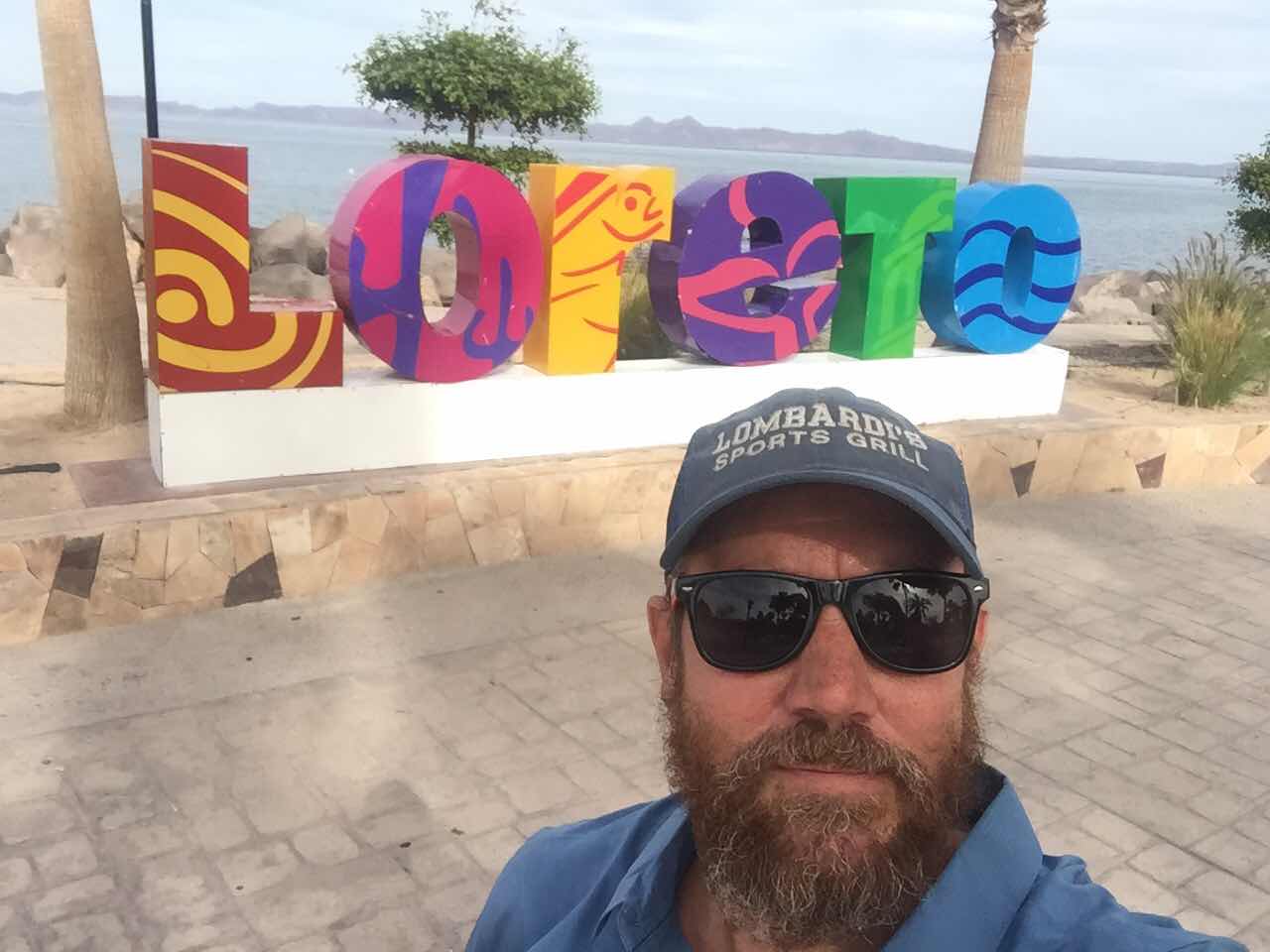 First things first: A sincere ‘Thank you!’ to everyone who clicked on that ‘donate’ button. The amazing outpouring of generosity was really heartfelt and now I should have plenty of funds to get me to the end of this crazy hike. My heart is full of gratitude and my spirits are soaring!
I’m also fresh off a great zero day with my dear friends Keith and Mary in Loreto. They were very kind to me and sent me back to the trail with a belly full of good food, clean clothes and a well-rested body. They blessed me with a head full of memories that will last a lifetime.
I can’t tell if I liked Loreto so much because it really was the coolest town that I’ve visited yet on this hike or if it’s because Keith and Mary took such good care of me.
Loreto sits on the Sea of Cortés and has a population of about 18,000 people (including many Americans). It’s actually 20 miles off the trail but it’s an easy hitch and the city has everything a thru-hiker needs including a well-stocked grocery store, several coffee shops with WiFi and some cheap motels.
The waterfront is fantastic. It goes on for miles and miles and features loads of ‘palapa’ which are little grass huts that you can use to get out of the sun. There’s a thriving town square with shops and restaurants and a good mix of locals and tourists.
I would have liked to have stayed longer in Loreto but I’m excited to get back to the trail and see what new adventures await me!
In the meantime, mo’ pics! 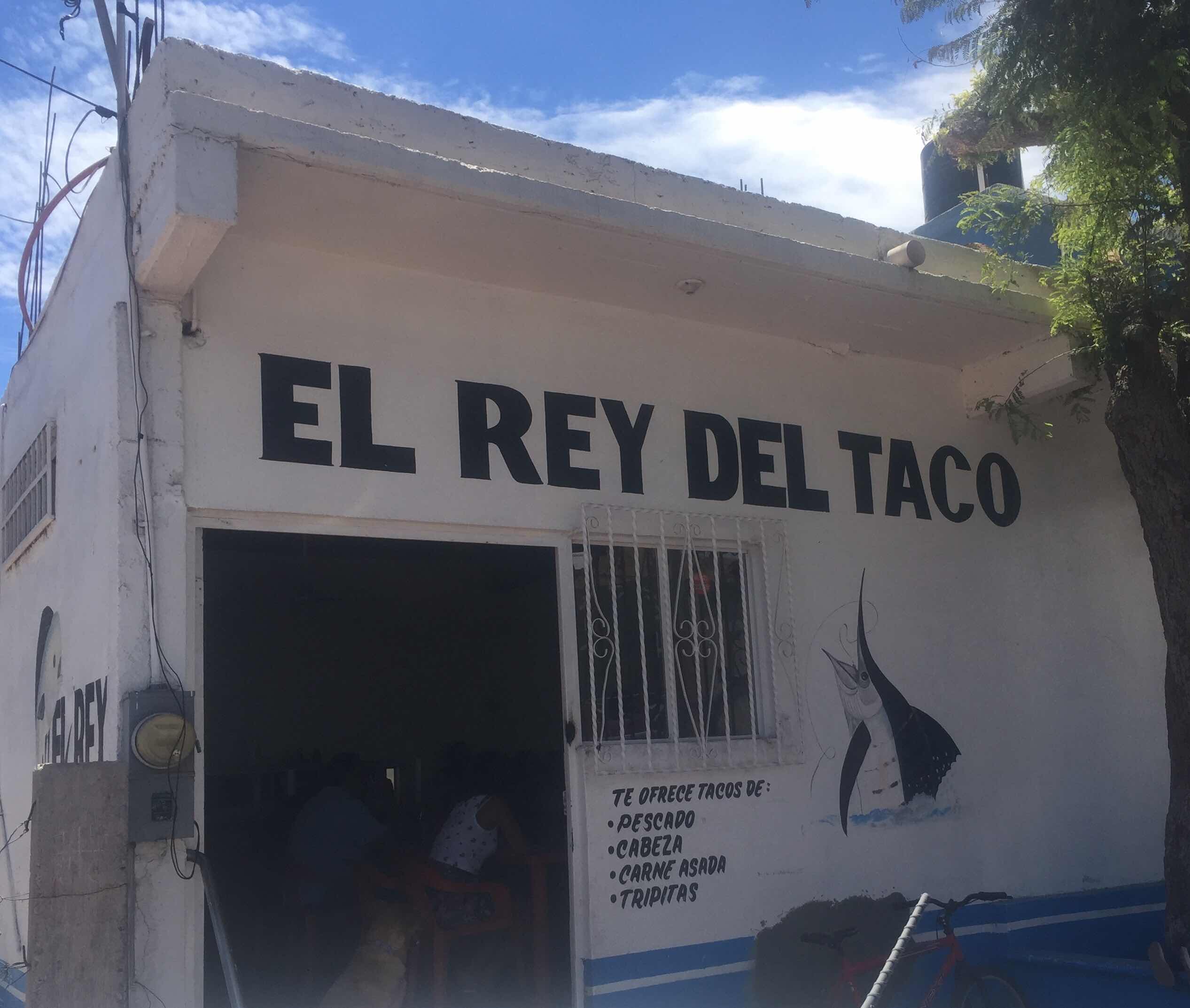 Best food, so far, on this whole hike. Keith raves about this place and now I know why. 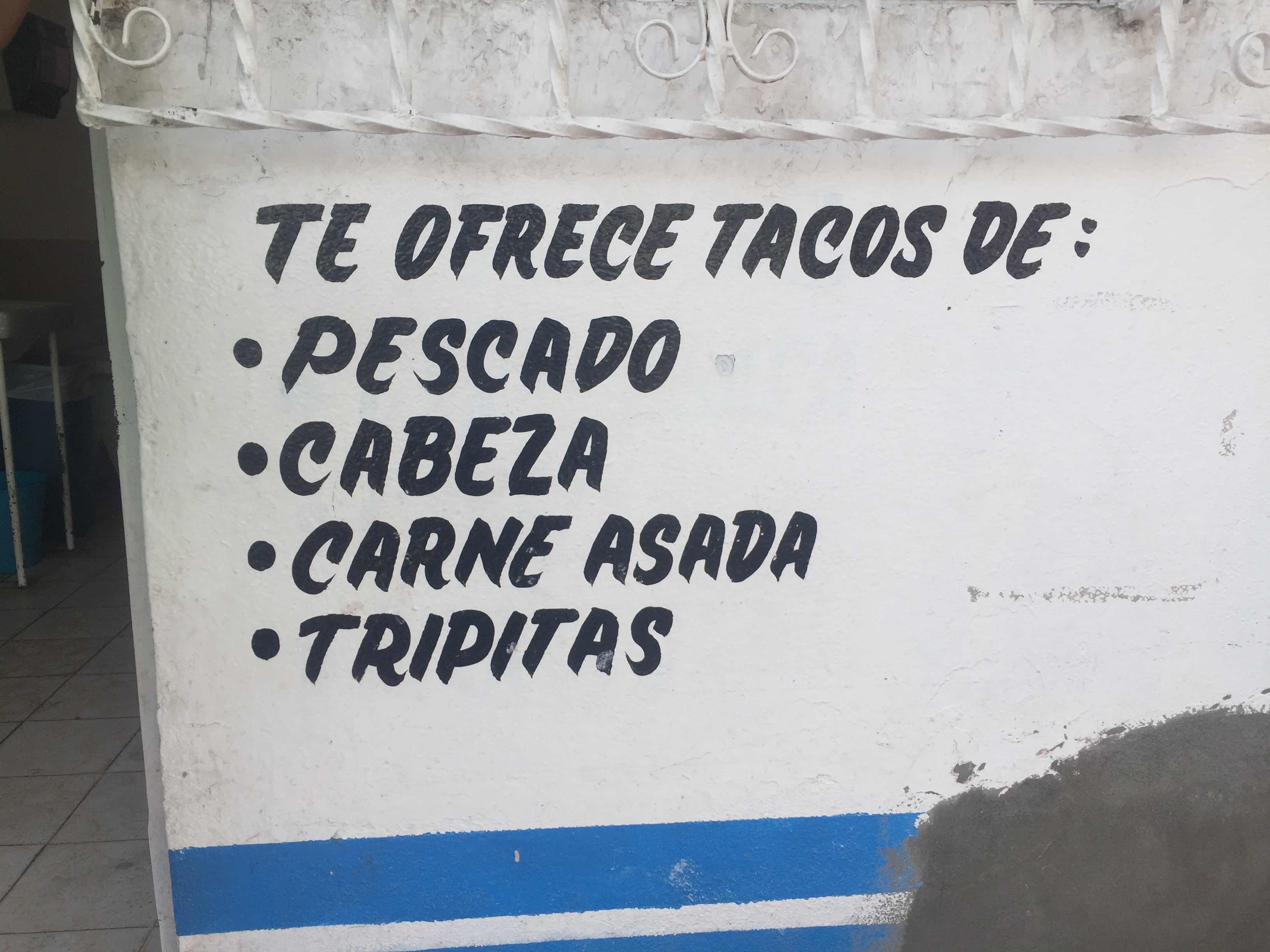 What would you order at El Rey? Leave your answer in the comments below! 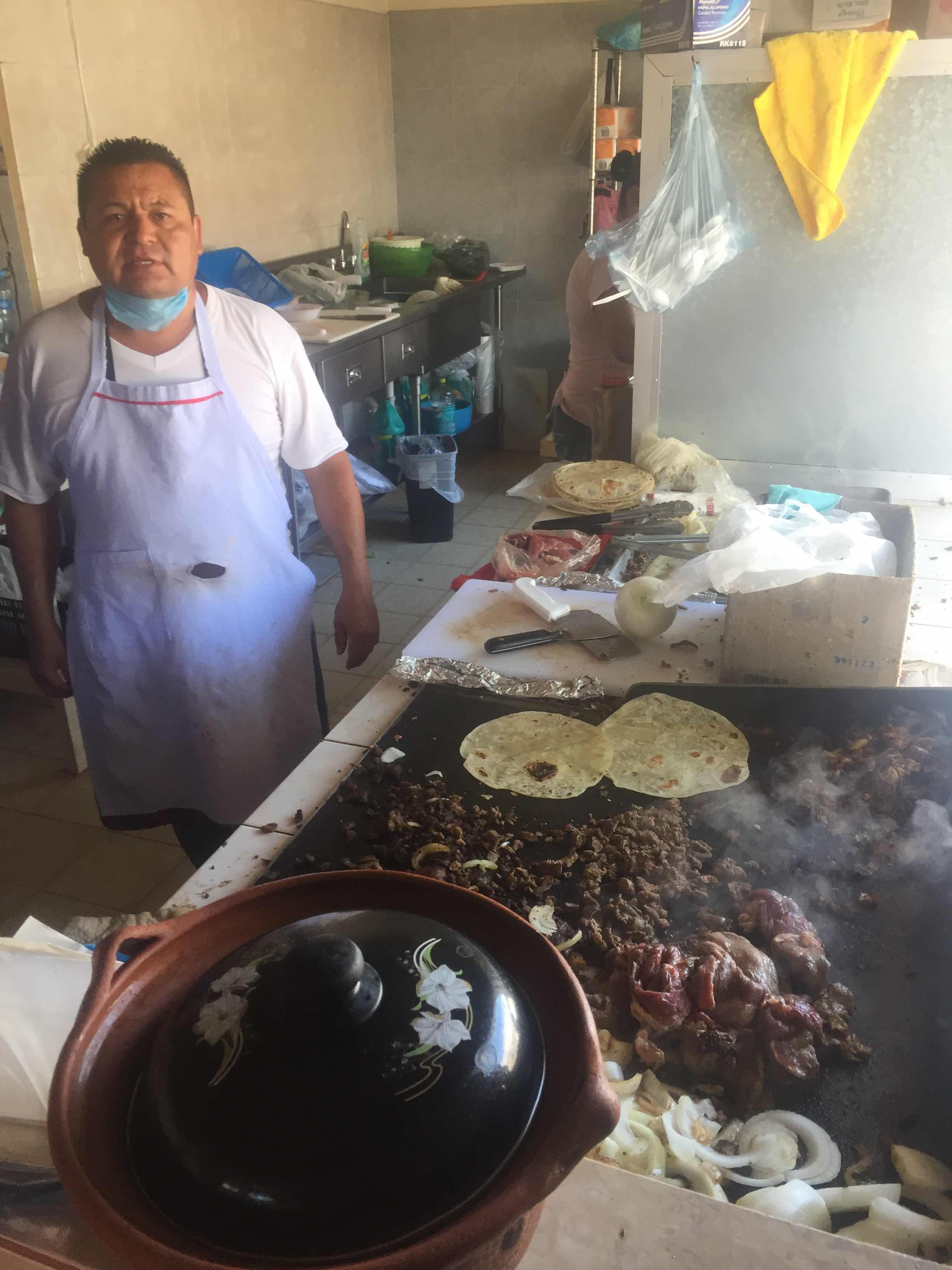 I can smell this picture. 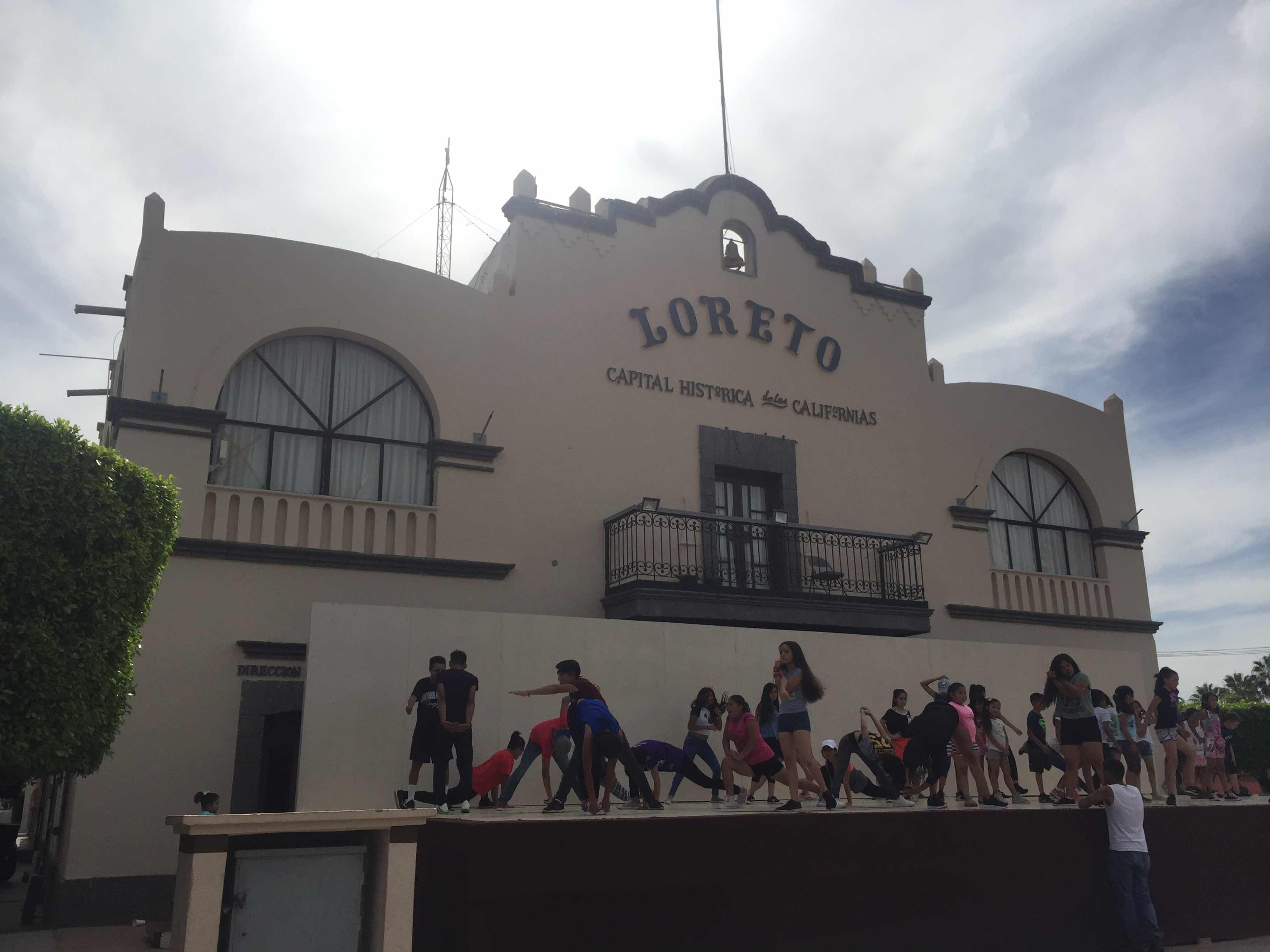 The town square was busy including these kids practicing for a formal dance. 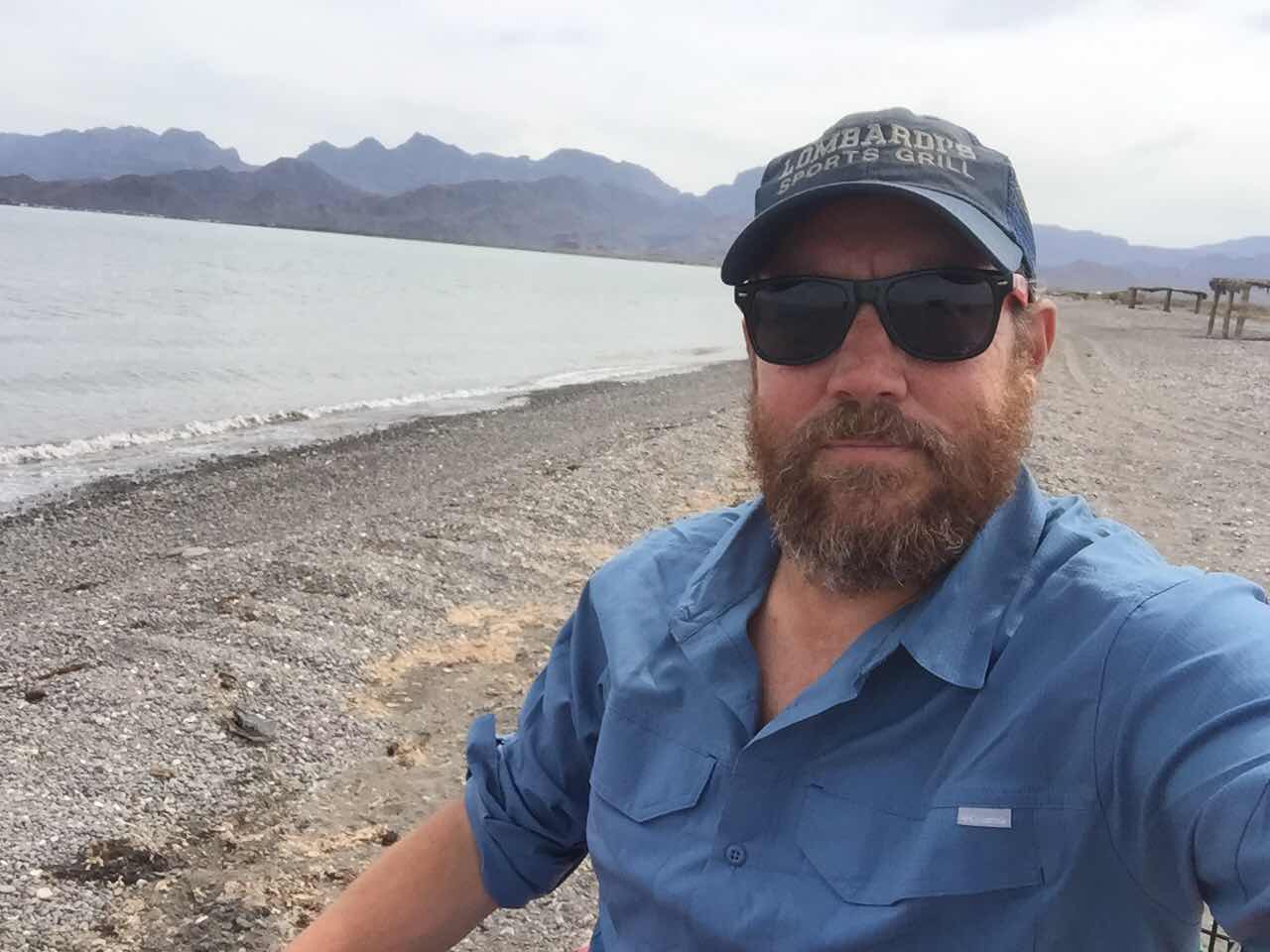 Miles of empty beaches and the Sierra de la Giganta mountains in the background. 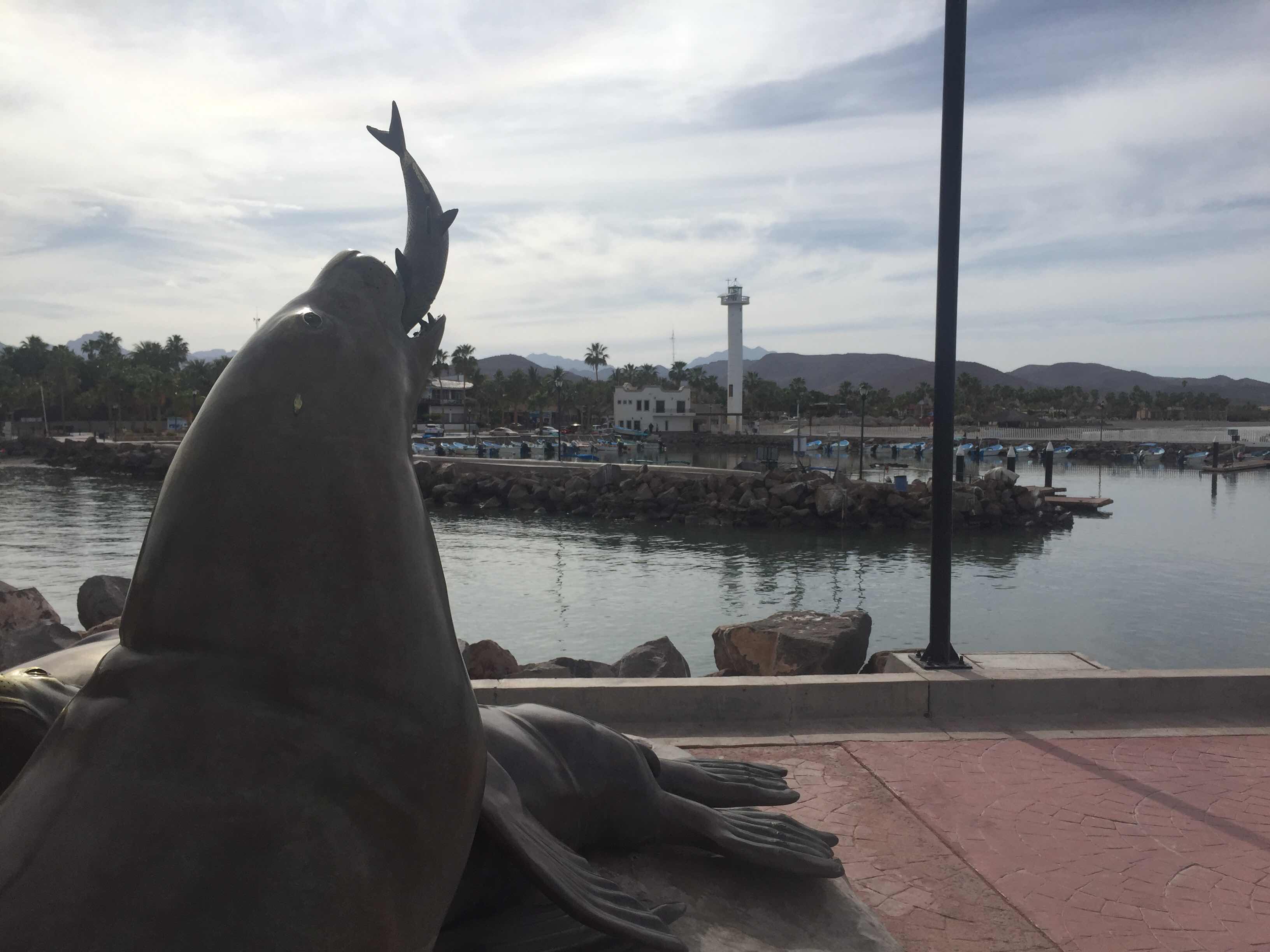 Loreto has a really nice marina and some beautiful (but expensive) hotels along the waterfront. 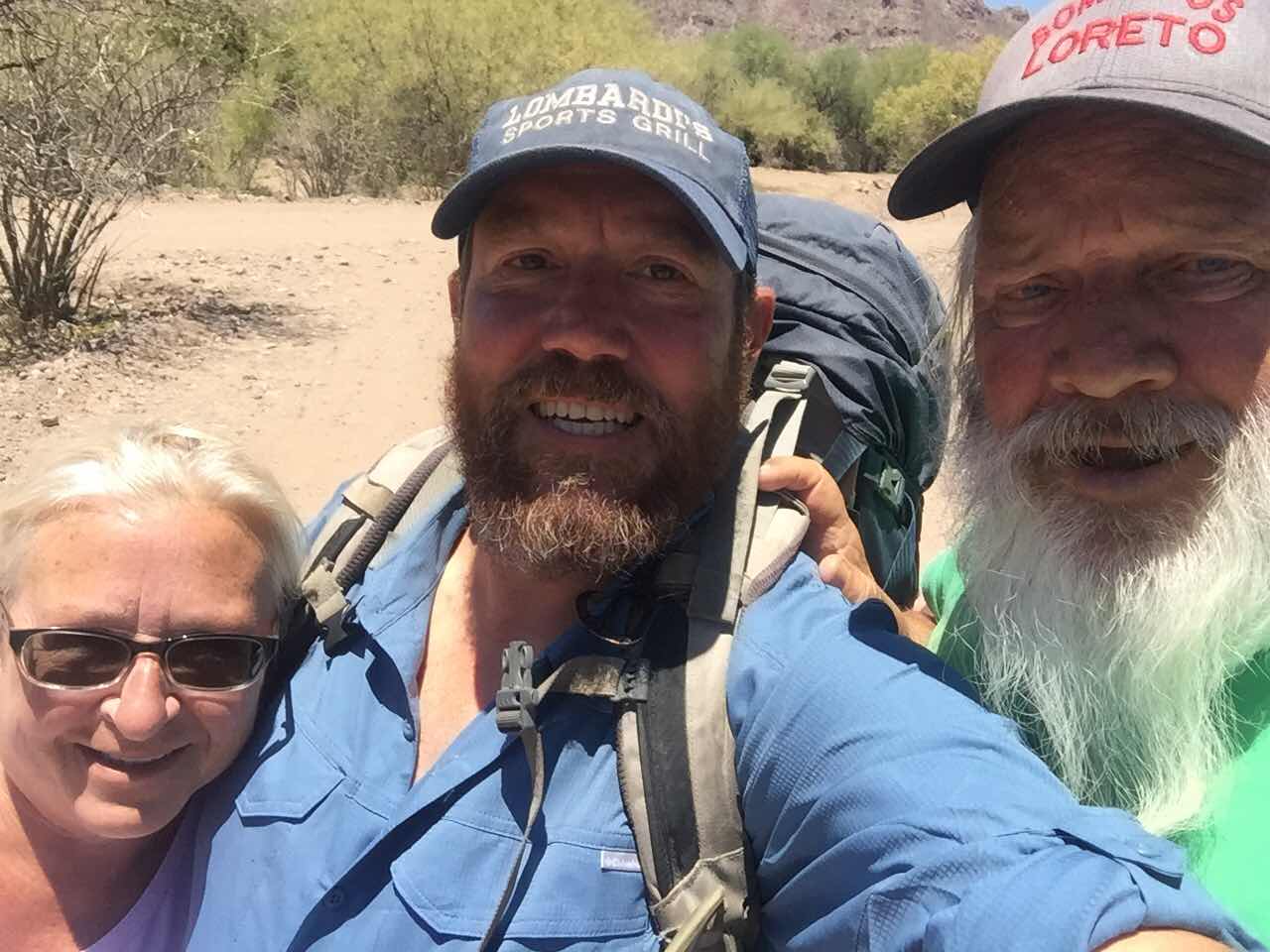 Huge thanks to Keith and Mary for such a wonderful visit!